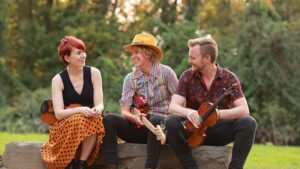 Pennsylvania-based House of Hamill is a fixture on festival stages across the US, and have shared their music and stories on the country’s premier folk stages. Their version of “Pound a Week Rise” rose to #1 on the US Folk DJ charts, and the video for their all-violin cover of “Sweet Child O’ Mine” amassed over 16 million views on Facebook, where it was shared over 400,000 times. Their latest release, “Folk Hero,” captures perfectly the frenetic energy and eclecticism of their always engaging live show. A lively collection of original instrumentals, re-imagined folk ballads, and new songs that showcase the trio’s versatility, “Folk Hero” is the third House of Hamill album to be funded entirely by their fans.

Whether they’re ripping through a set of original jigs and reels, adding lush three-part harmonies into traditional folk ballads, or cracking up an audience with stories from the road, House of Hamill puts on a show that captivates audiences from the very first note. 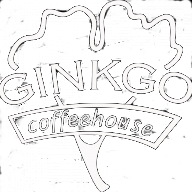